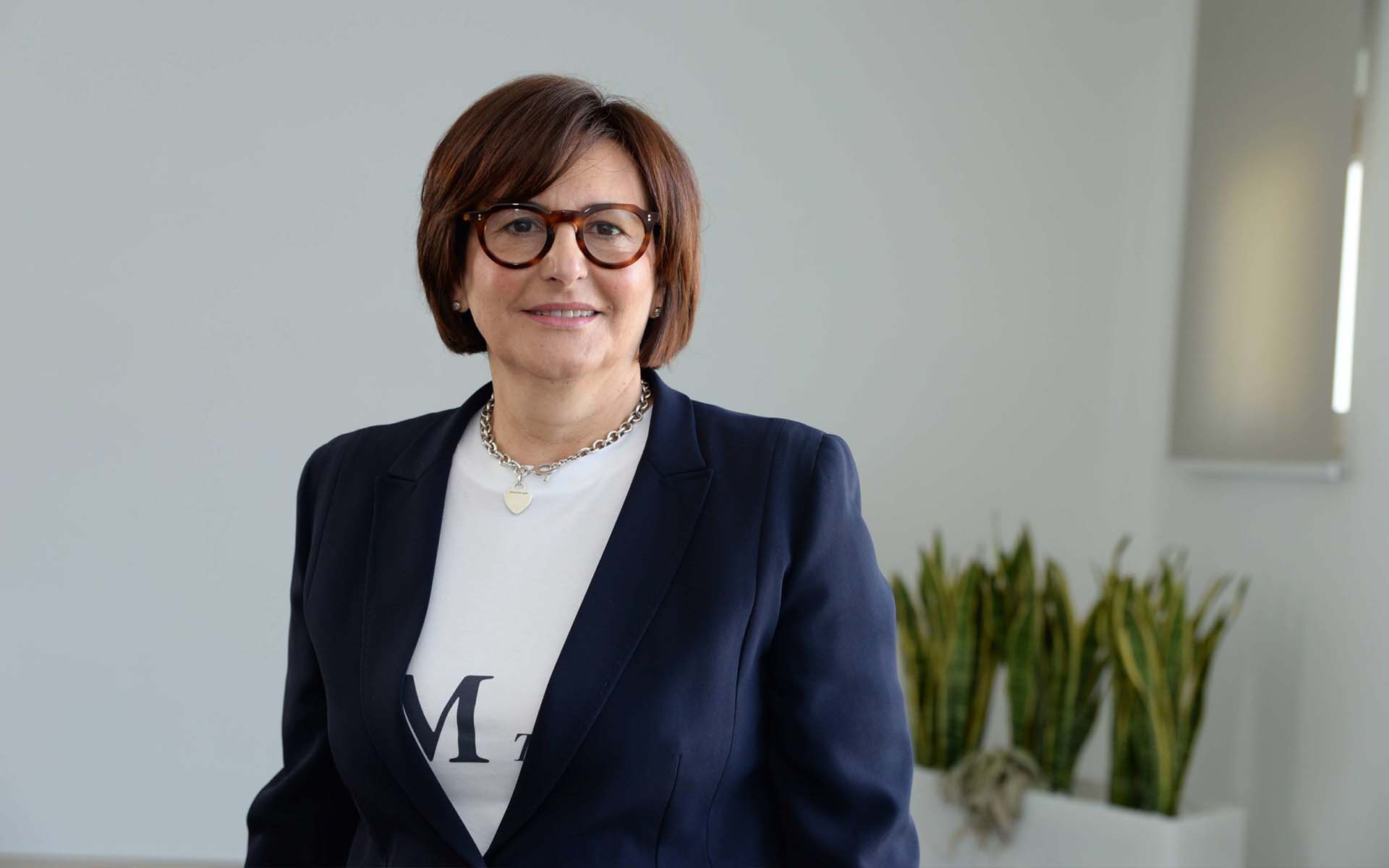 The presence of NSG cultivars grows in the Andalusian region

Spain and in particular the region of Huelva, in Andalusia, has always been the most important Mediterranean player in the strawberry sector, with 6,167 hectares dedicated (source: Freshuelva). Nova Siri Genetics has increased its presence in this region, reaching the distribution of 35 million plants of its varieties in the current campaign for an area of over 500 ha, corresponding to a share of about 9% of the strawberry plants built in Huelva.

The Andalusian basin guarantees the supply of strawberries – which has by now become seasonally adjusted- throughout Europe from the winter months to June.

“Our company work in genetic improvement- explains Carmela Suriano, EMEA Director of Nova Siri Genetics- aims to best meet the needs od Mediterranean producers and consequently of the final market, made up of consumers which are now fully aware and demanding. Here our cultivars have important strenghts, such as earliness and rusticity of the plant, together with excellent organoleptic characteristics of the fruits”.

In Spain Nova Siri Genetics relies on the technical collaboration of Francisco Murillo Sanchez: responsible for varietal development in this country and in Morocco, he's an agronomist with a long experience in the agricultural sector. Murillo works alongside nurserymen and producers both in the multiplication phase of varieties in nurseries and at strawberry plants during production, providing constant advice and monitoring.

“In Andalusia - explains Murillo - there are the cultivars NSG 203-Marimbella®, NSG 120-Rossetta® and NSG 207-Gioelita®, appreciated by producers for their rusticity, productivity and uniform colour of the fruits. The plants are appropriate for different types of soil and particularly suitable for different cultivation techniques, including that under organic conditions. In particular, Marimbella® is the earliest cultivar and stands out for the bright red colour of the fruit, also present during the winter months; in addition it also stands out for its aroma and the red colour of the pulp. Gioelita® and Rossetta® are characterised by extraordinary organoleptic characteristics of the fruits and by the gradual production”. All the varieties of NSG grown by Andalusian producers have been in production since December and are experiencing a strong market appreciation. 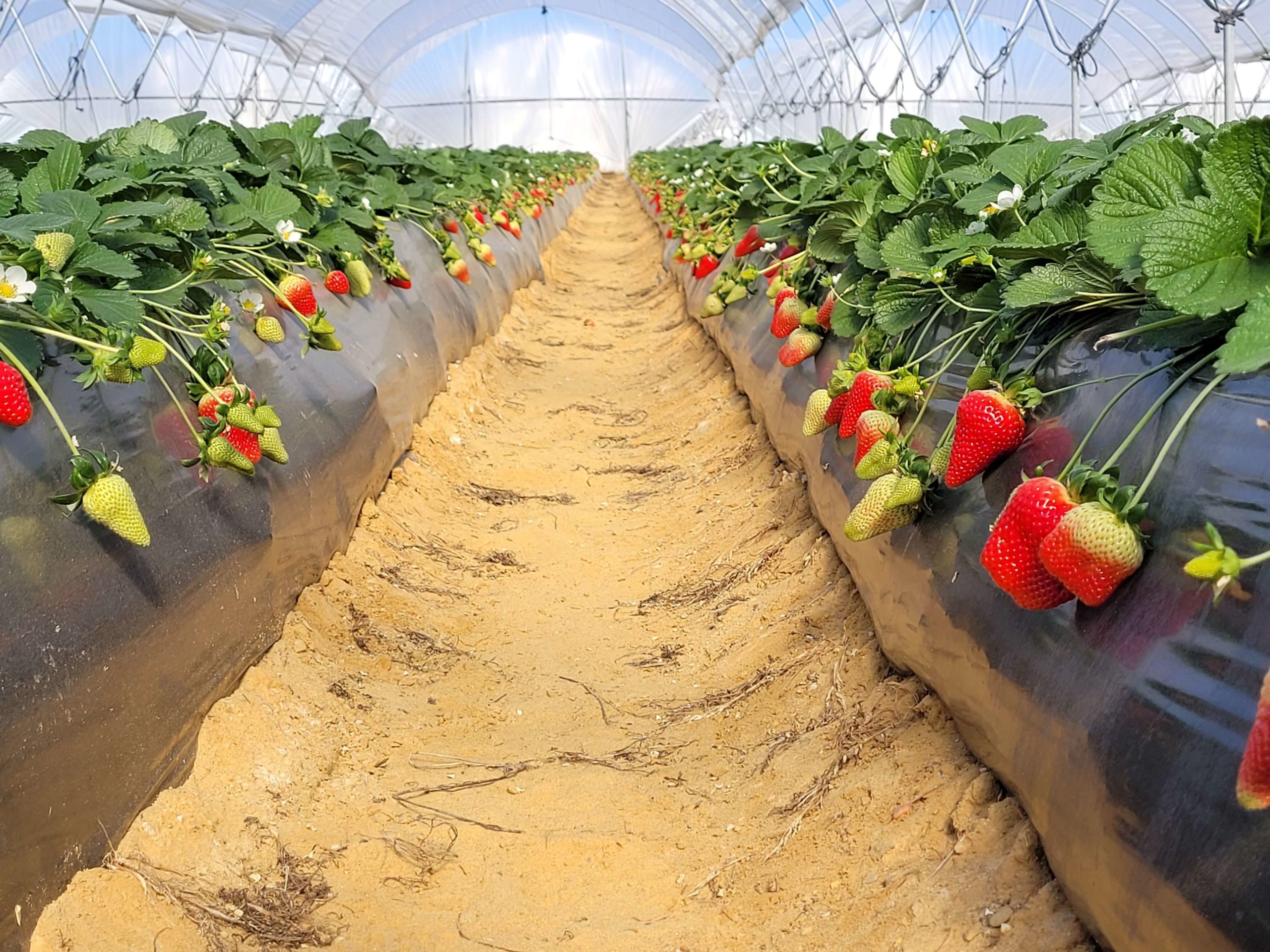 The plants grown by the producers of Huelva come from Spanish nurseries located in the northern region of the country, Castile and León. Viveros California, Viveros Carbonero and Viveros Rio Heresma are some of the nurseries authorised by NSG to multiply its varieties. There are numerous producers and companies that use Nova Siri Genetics varieties, many of which are associated with the most important cooperatives of the area such as Onubafruit, Cuna de Platero, Costa Luz and Frutas del Contado. 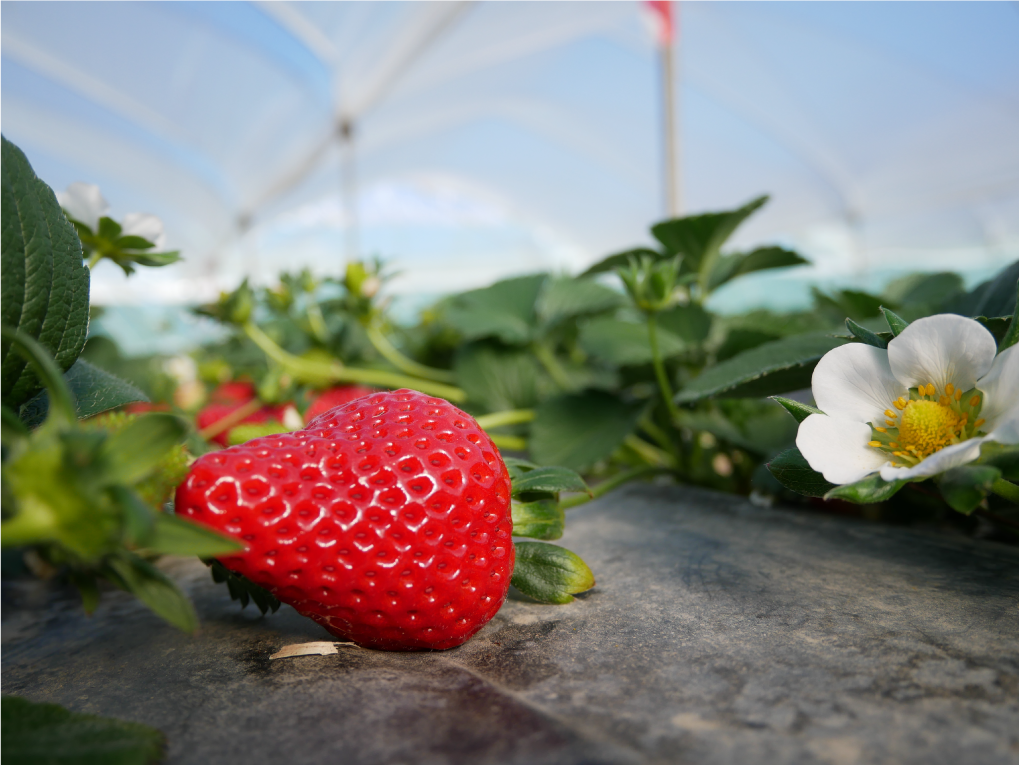 “The goal of our genetic improvement project -concludes Suriano- is to identify rustic varieties and in particular a genetic material that is tolerant to the main pathogens that affect strawberries, in order to obtain high quality and healthy productions, just as the final market requires”.